On the 22nd of November, 2019, the FJC President/Founder, Mr Paul Odili, and the Delta State Governor, Sen. Dr. Ifeanyi Arthur Okowa, were in the autonomous city of Galilee, Owerre-Olubor Road in Ika North East Local Government Area of Delta for the Commissioning of a SARS (Special Anti-Robbery Squad) Base, and a Court House.

Also commissioned were seven (7) operational vehicles for the SARS Base, and two fully furnished Quarters for the Court Magistrate and Registrar. This is coming two years after the Commissioning of a Divisional Police Station which took place on the 23rd of November 2017 within the autonomous city of Galilee. 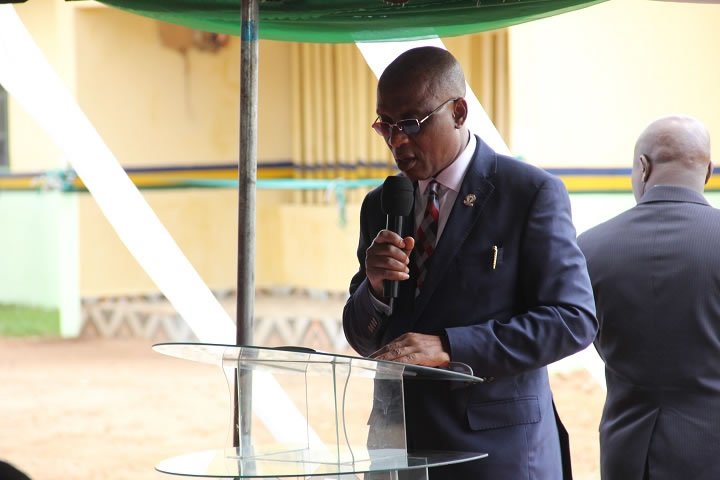 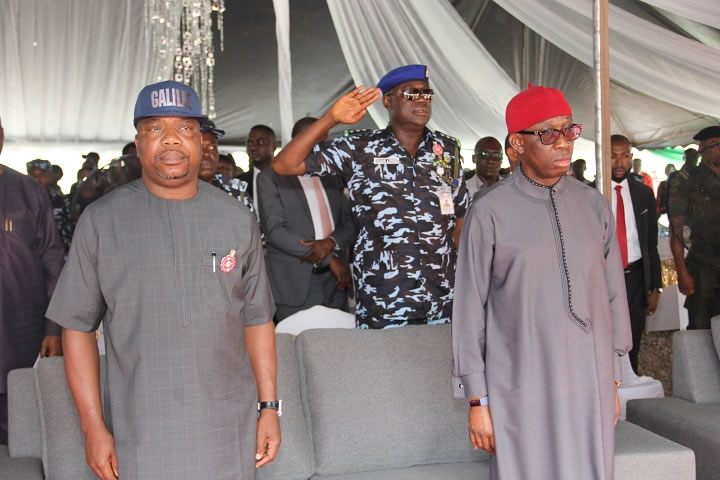 After the Commissioning of the day, Mr. Paul Odili led the Governor and other dignitaries on a tour of the Proposed Margaret Lawrence University, showing how much development has happened there. During this time, the Governor got to lay a foundation block for the construction of the Law Faculty of the University. 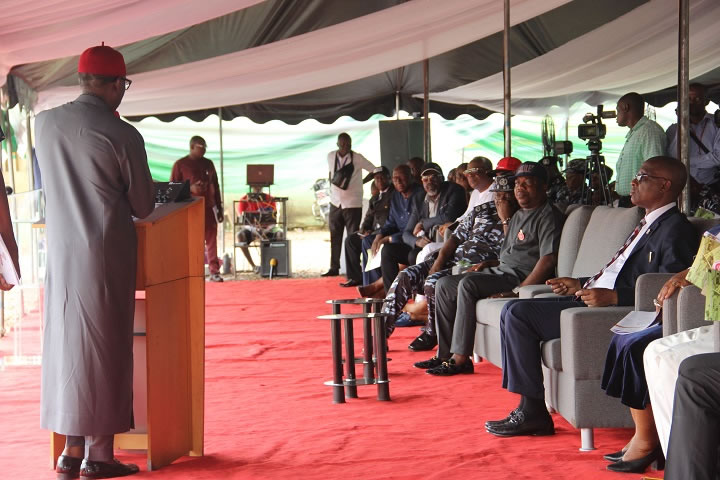 Below are some pictures from the day. 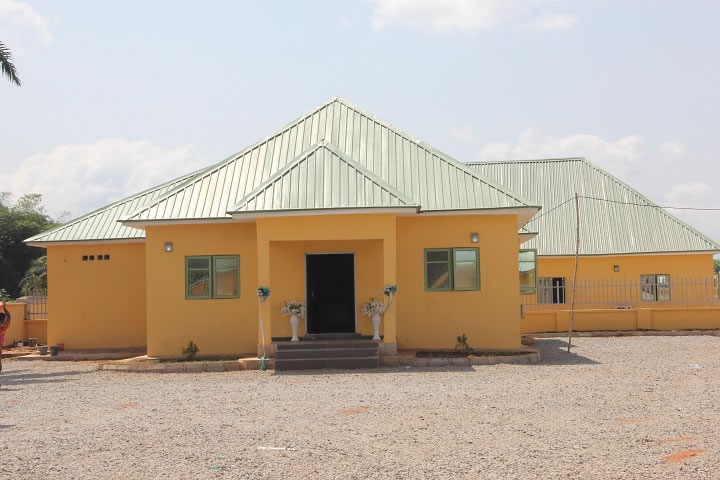 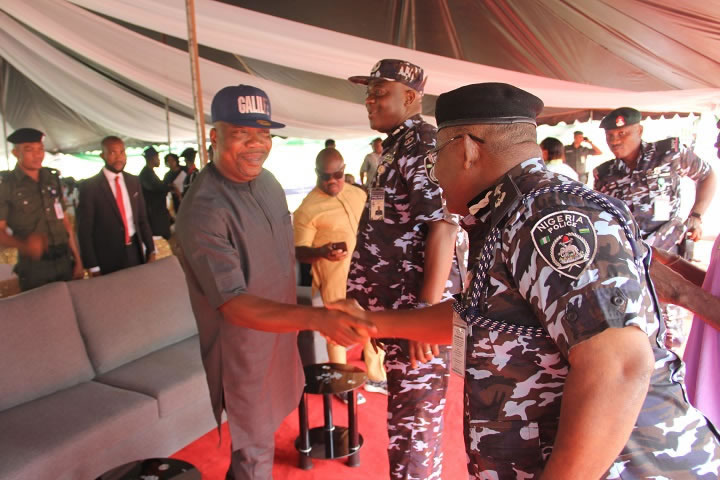 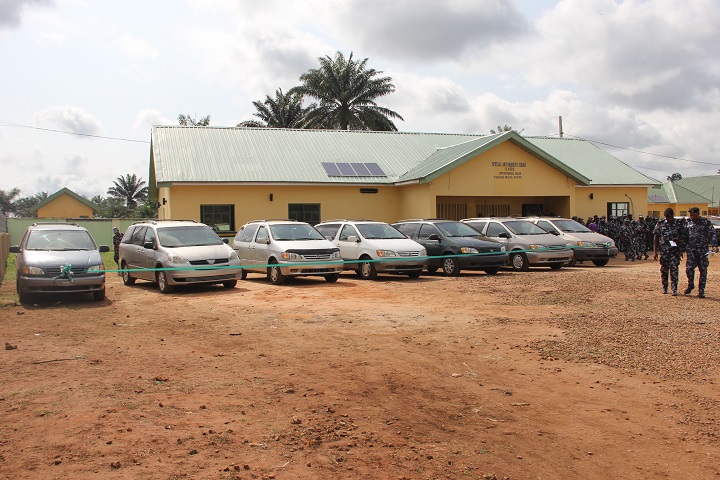 The SARS Base and seven(7) operational vehicles donated by the Foundation. 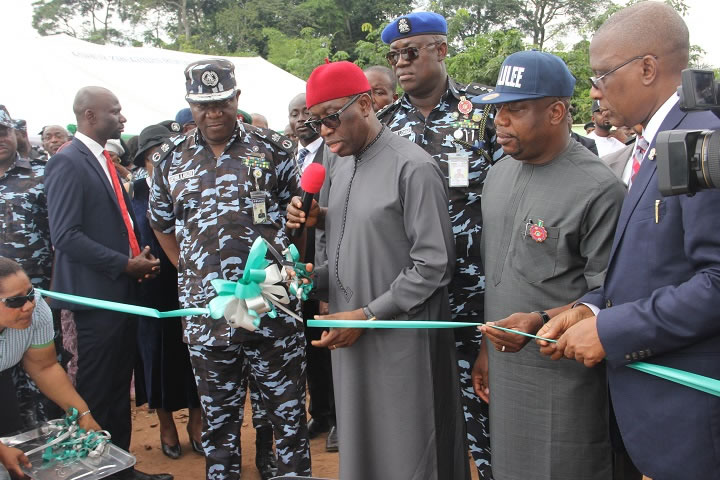 Commissioning the SARS Base 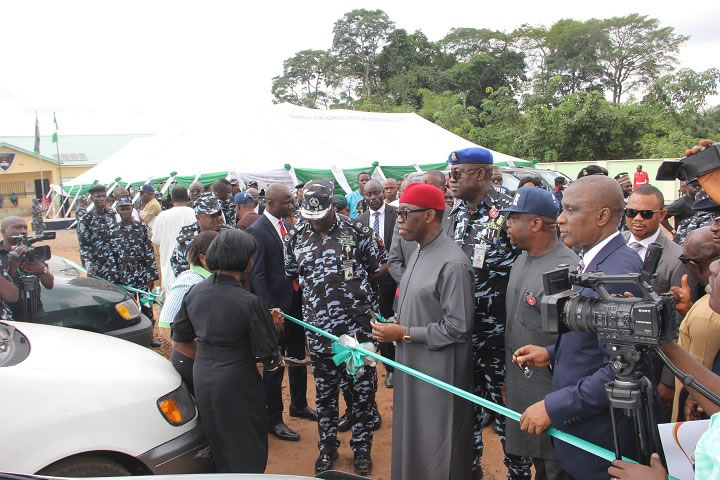 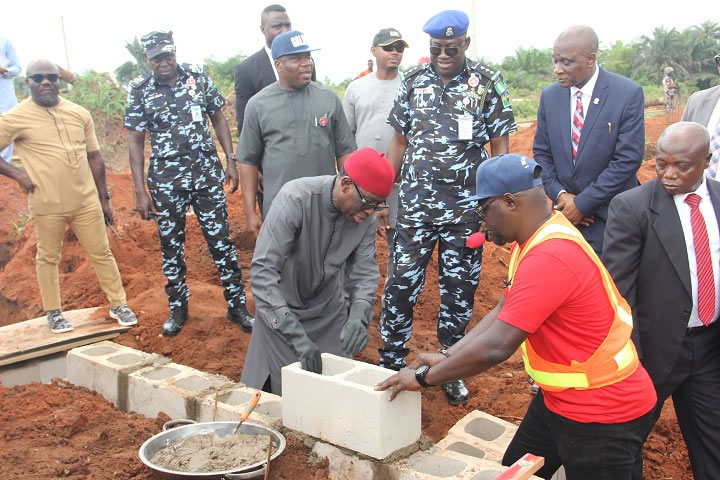 Foundation Laying for the Faculty of Law, Margaret Lawrence University 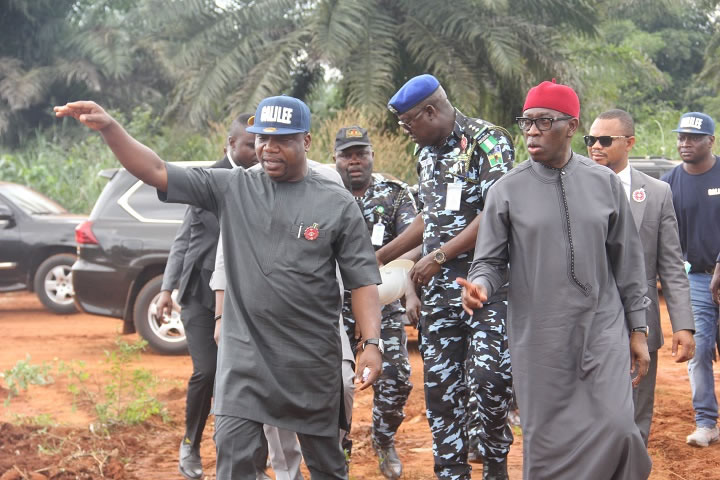 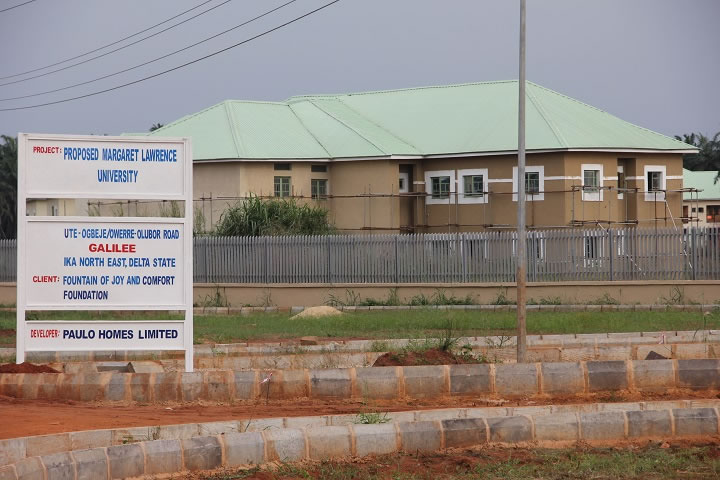